Back in 1789 George Washington wrote the following in a letter -
"Our new Constitution is now established, and has an appearance that promises permanency; but in this world nothing can be said to be certain, except death and taxes."
And before I wrote this I thought that must be where everyone knew the 'death and taxes' idiom from but it was written even before then in books by both Daniel Defoe (1726) and Christopher Bullock (1716). At least that's what Wikipedia says anyway.
Even after three hundred years you can find some truth to this often referenced quote in this World, however as followers of Christ we know of an even older and more important certainty.
God doesn't change.
As a new believer I find myself turned up to 11 spiritually speaking more often than not, but there are days I can't even get the dial turned on. These have usually occurred after a particularly good Life Group or service, or following a week as momentous to Christians as Holy Week…
Post a Comment
Read more 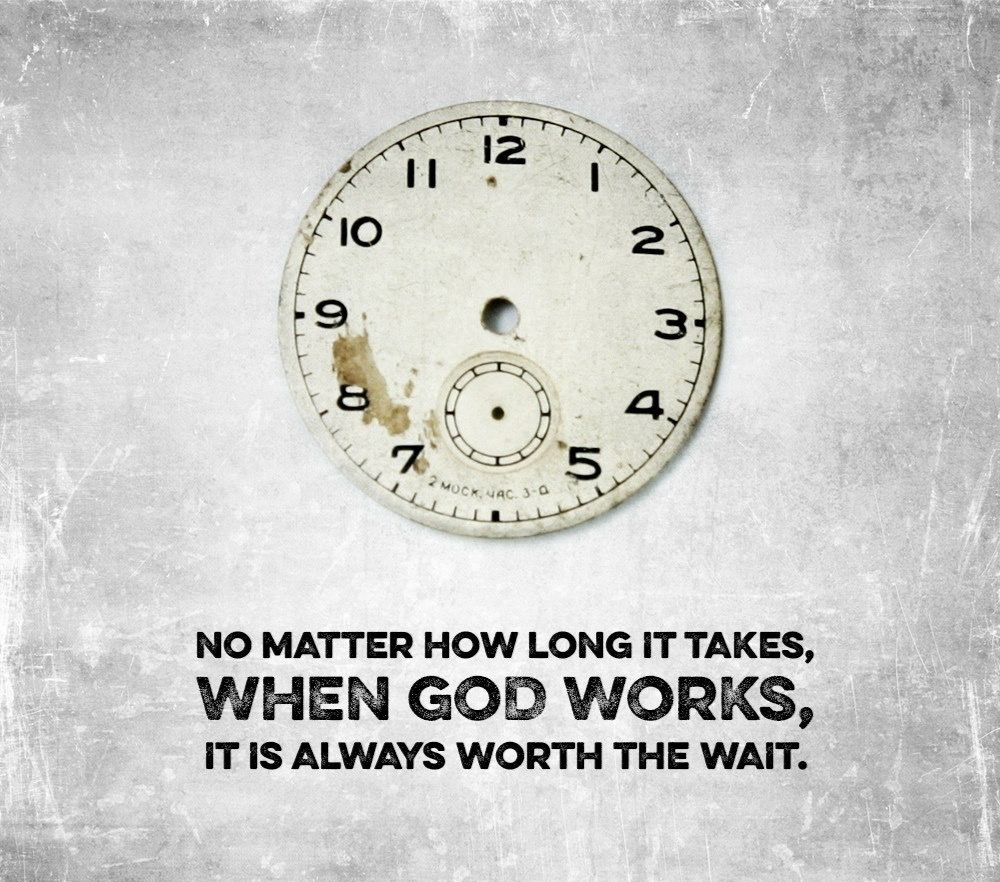 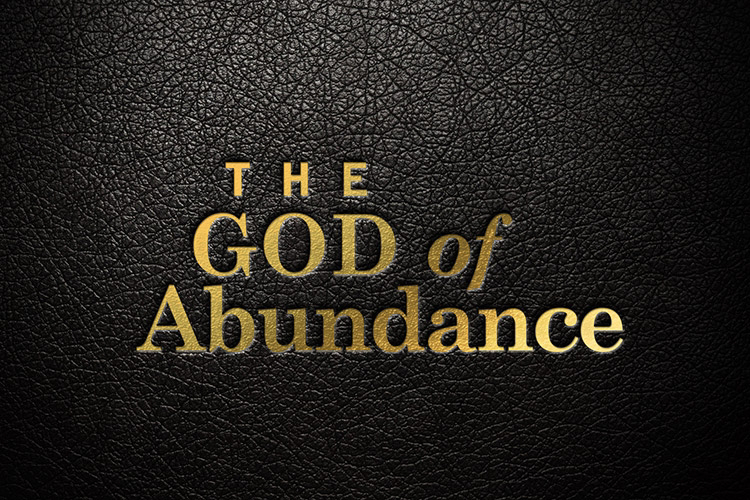 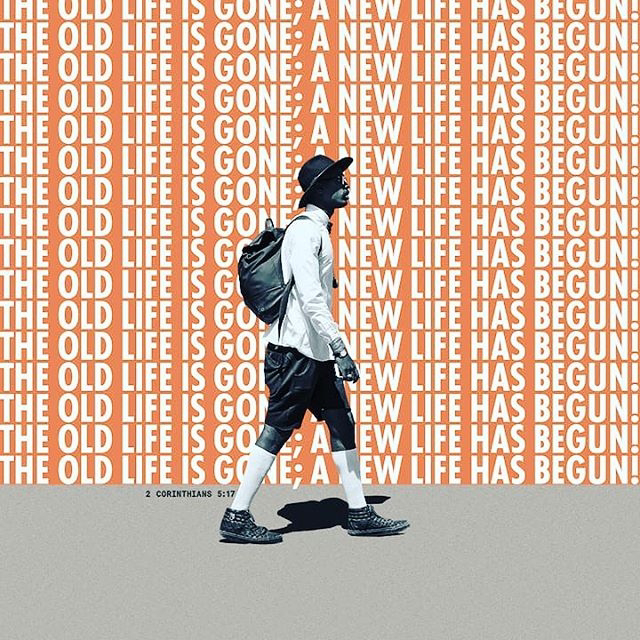 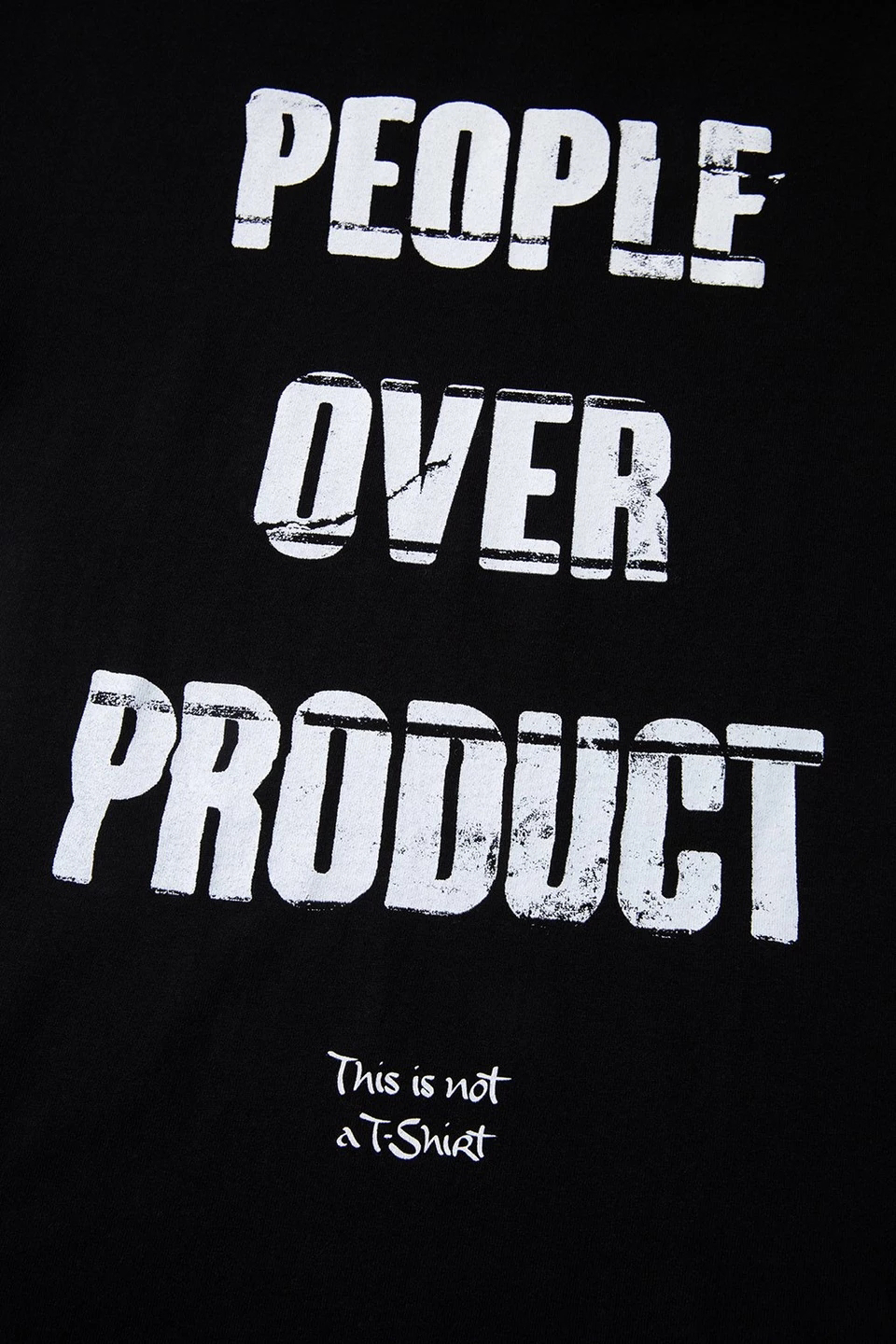 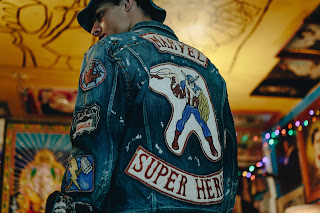 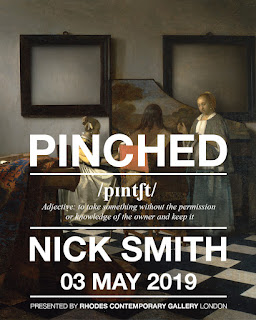 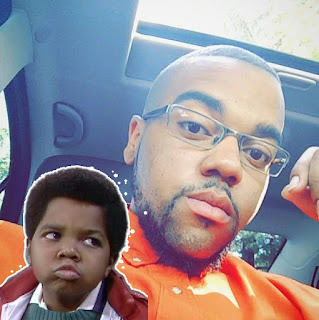 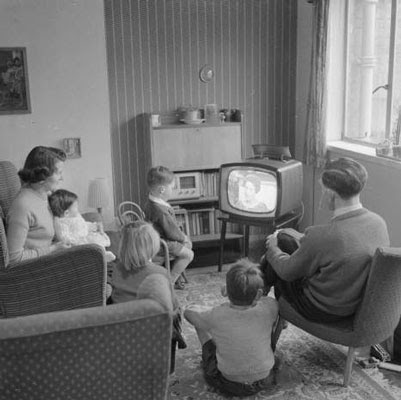 Throw Away Your Television 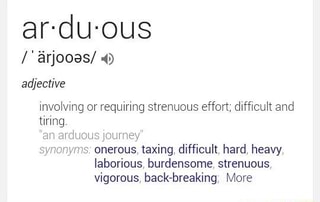