- August 21, 2013
I haven't blogged for a while now, not because I haven't wanted to but just not found the time or energy. Been weird like that of late, on the plus it's because all my effort has been in the real World so it's not a bad thing.

So here is a quick and easy post to start things back up again.

When I first wanted to do this post I was really excited about finding a J-ROCK band called Jesse and The Bonez. Not only did they sound and look awesome, they also did a song called Bossman and had a bad ass vest to go with it!

At the time both the CD "Stand Up" and vest were sold out however. Also the Cd was not available on iTunes or download from anywhere. I was gutted. I tweeted the band asking if and when they would restock and got no reply. Probably busy being bad ass punk rockers.

As with most things online it's well worth persevering and that's exactly what I did. I kept checking the web site and both came back into stock! Well at least one vest did, in my size and is again sold out.

A very good e-friend of mine, one of the most genuine guys I have ever met, a man of very similar looks and tastes came for a quick visit and we shared a pizza and beer. He has kindly hooked me up after returning to Japan and I now eagerly await delivery of the goods. 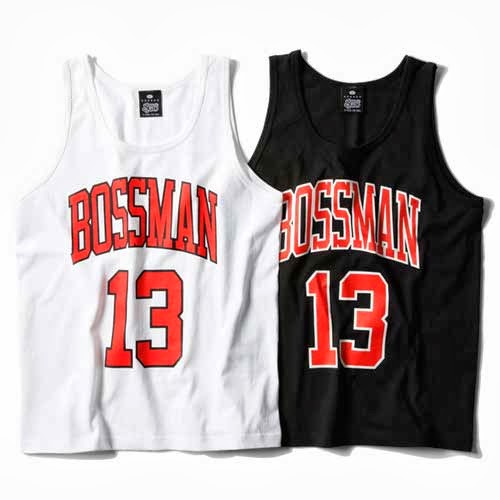 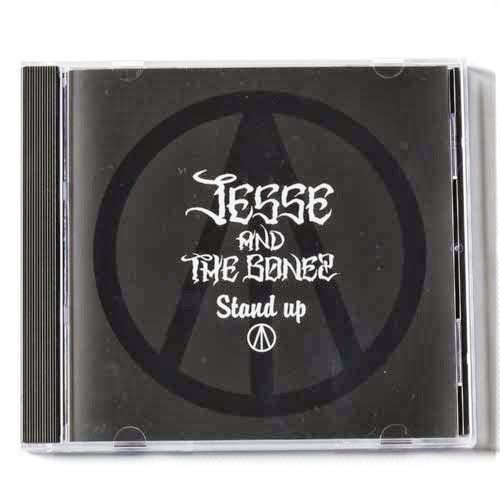 Sure summer is nearing it's end but the vest is way too good to miss out on and can be worn for years to come. Having heard a handful of songs already, I'm hoping Jesse and The Bonez manage to make it to the UK at some point. I will tweet them relentlessly until it happens.

Check out the awesome video below for Bossman.

I'd like to once again (and probably not for the last time) thank James aka Nagoya Yom for his help with pick ups from Japan. I owe you untold amounts of beer mate. Next time you visit we can hit the town properly! Peace.
-Bossman75﻿
bossman japan jesse and the bonez jrock nagoya yom punk stand up