- April 27, 2014
This short series of posts is based on the frivolous spending of £1,000,000. Assuming all my other requirements were taken care of and family sorted out. The reality is that should we have a million from say a lotto win we'd spend it on making our lives better, not necessarily more fun or flashy.

In the interest of entertaining you I shall spend as much as I can in as few posts as possible without being unrealistic in what I'd buy.

To start, and likely to make the biggest dent, like any episode of MTV Cribs you must have vehicles. Having never been an enthusiast I must say as I've matured a few have caught my attention.

Here are a few modern choices to suit and classics I loved growing up purely for nostalgic sake. 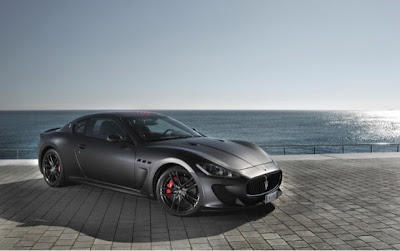 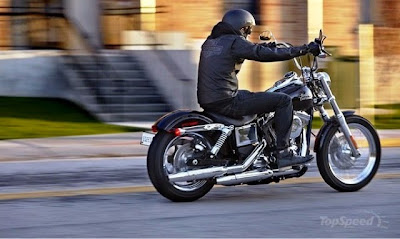 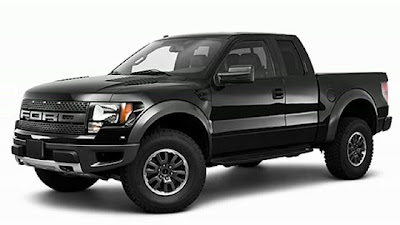 They should just about tide me over at least in the short term. Happy with taking them as they come off the showroom floor. #allblackeverything

So after this I'm left with £872,000 so will have a quick look for used classics on eBay and quote the first price I find for the colour and model I want.
1974 Chevrolet Corvette Stingray - £22,500
1979 Pontiac Trans Am - £15,495
1985 Porsche 944 Turbo - £3,000
And that should take care of driving on the weekends. Interestingly I could go on which surprises me, guess I have affection for cars after all but not the finer details.
Ok so vehicles bought and I've got £831,005 left, again quite a surprise as I'd expected to have spent more.
So onto the next category. I think I will class Clothing, Shoes, Accessories and Jewellery as one, and Collectables, Art and Tattoos to sure things up. So a three part series. I don't think I'm going to spend all of this but we shall see. Until next time, Peace.