"Pay no attention to the man behind the curtain."


If Facebook and Twitter are anything to go by then you'd believe that for many having 2016 in the rear view comes as a blessing. It's a fair assumption seeing as celebrity deaths and divisive politics have dominated news feeds and social media over the past twelve months. It was only on New Years Eve that a post started circulating with reasons to celebrate the year. I'm not denying that we haven't taken a hit or two, however it's vitally important to take stock and gauge your own life experiences.

I think what I'm trying to say is don't let what you see and hear going on around you steal your happiness. Talk Talk said way back in 1985 - "Life's what you make it", and it's as relevant now as it was then, and possibly forever.

Some highlights of my year were getting to see exhibitions by Janette Beckman, Ben Allen, Nick Smith, Lucy Sparrow and Scott Campbell. Mexican artist Golgo's show Flesh Blood Substance was the standout exhibition for me. Gig wise I got to see Sturgill Simpson, Cypress Hill, La Coka Nostra w/Sick Jacken, Barb Wire Dolls, Shonen Knife (not once but twice) and an intimate show with The Duke Spirit. One of the most memorable nights was Mogwai playing the live score to Mark Cousins' documentary Atomic at the Barbican.

There were some outstanding albums released in 2016 and it's always difficult to give shine to just a few but my favourites were probably "Miserable Moulz" by Broken Ly Moula, "To Thine Own Self Be True" by La Coka Nostra and "A Sailor's Guide To Earth" by Sturgill Simpson.

In other news I celebrated ten years of marriage as well as seeing my son reach double figures. Life's a trip! Speaking of trips, I had the great fortune of visiting China for work again, plus a trip to Ethiopia was planned but had to be rescheduled for Spring of this year. Oh and I gave Kundalini Yoga a try. It's something I really enjoyed and hope to get back into once my bank account and I are on speaking terms again.

You can't imagine how difficult it's been to avoid politics in the post. My opinion on Brexit, the US Presidential Election and the MSM (rest in pieces) comes in the form of the gif and quote at the top of this page, and the images below. ("All Is Well" print courtesy of Black Lodges) 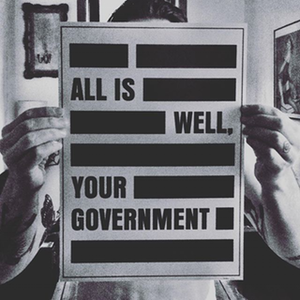 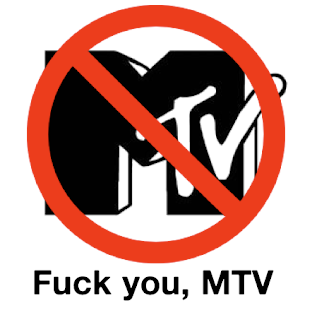 I hope you are able to look back at your year and find many happy memories and I wish you all the very best for the coming year. Here's to new challenges and even greater achievements.