Sawn off shot gun, hand on the GLOCKenspiel

Mel is a big big fan of theirs, and though I've downloaded and listened to their albums, I've yet to be gripped by their experimental rock and or shoegazing.

I'd personally class their noise as the audio equivalent of a Magic Eye 3D picture you stare at for hours until you see the horse. I don't seem to be able to decipher it yet, maybe the SSRIs are blocking the signals. Dunno. Mel is good at that type of thing however, being of werewolf and E.T. decent and all that.

In my experience the Japanese don't get much wrong (excluding Pearl Harbor and SARS), and I have read that their live performances are intense so that's what I will be expecting.

I expect blood to be pissing from my ears mere seconds into the first track, and feeling like I'm on a bad ass mescaline trip long into tomorrow. 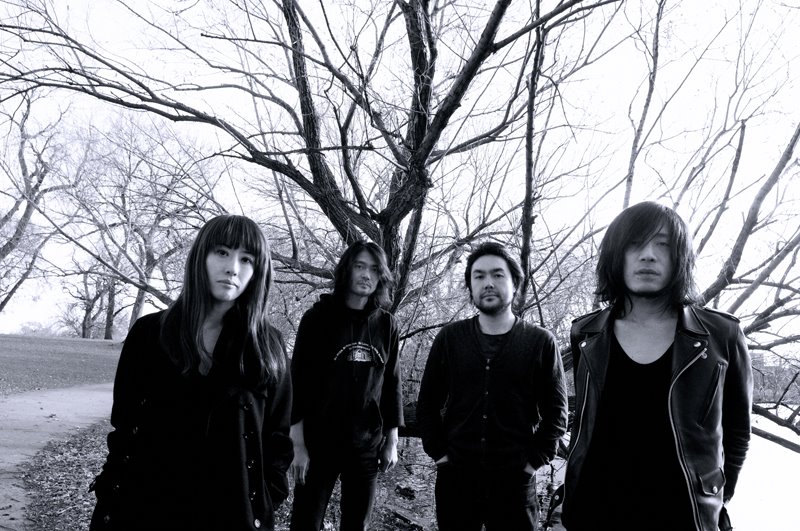 I'm not going to be taking any photos tonight but I will write a review, to be left in the comments field at some point.

Really big thank you to Mel for the opportunity, and I do of course trust him implicitly to know what's good (excluding the Travelling Horror Shit Show or whatever it was called).

*ps my historical references may or may not be acurate, but I make no apologies.