- January 14, 2014
I first saw Toshi at the International London Tattoo Convention in 2008 I think. He was being worked on by master of the single needle Chuey Quinatanar now of Deer's Eye Studio (then Good Time Charlies Tattooland). It wasn't until the following convention (or maybe the one after that) that I got to meet him and discuss some ideas around jewellery. A native of Japan, Toshi has a very distinct look about him, definitely punk rock with a dash of menacing. However this can be misleading. Then again, as a member of US Thugs and mates with the likes of Skinhead Rob and the members of Rancid, well you can make your own mind up. I find just being around Toshi inspiring. He exudes creativity and a certain spirituality. He's calm, focused and caring. The dude could be from another planet, here to enlighten us and bless us with his works of art. He's somewhat of a recluse and chooses to spend the majority of his time honing his skills, but when he does come out he's a riot. I'd love to hear his stories about being backstage with the Deftones. With us both influenced by West Coast imagery and music it's no wonder we get along. Genuinely one of the most humble guys I know. 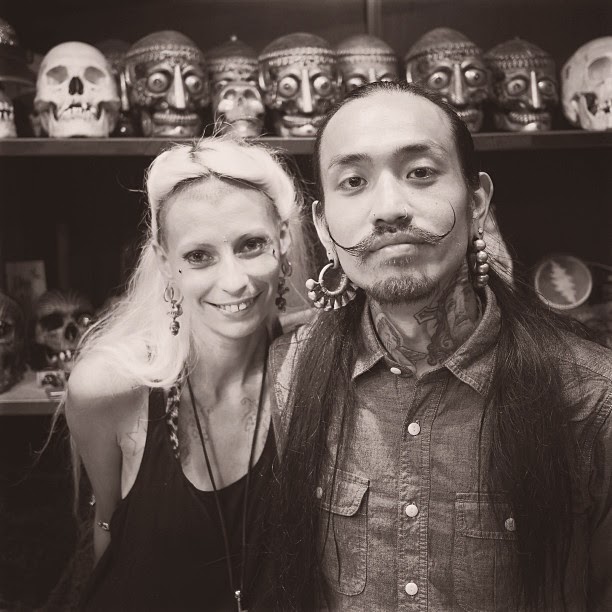 B> How would you sum up 2013 both personally and professionally?
TT> It was good to see my friend a lot. I don`t go out at all, but I was try last year. And for professionally was keep carving and get skill more, because never finish learning.

B> What can we expect from Dog-State this year?
TT> Will be turning point this year.

B> Have you got any trips planned already for 2014?
TT> I mail rob from FRANCE.

B> Any plans for new tattoos, if so which artist?
TT> Maybe will do back piece from homie Chuey Quintanar.

He's created one of a kind pieces for the likes of Danny Boy (House of Pain/La Coka Nostra/HFCC), Hikaru (founder of Bounty x Hunter), Master Horiyoshi III, DJ Muggs (Cypress Hill/Soul Assassins) and Travis Barker (Blink 182/Transplants) to name just a few. Having a piece of work from Toshi is special.
You can see his amazing collections and bespoke pieces via his Instagram and also on his SITE. You can order via email, but he also has work readily available online at the likes of Goodhood, and grab an amazing limited edition Soul Assassins pendant through their merch store. 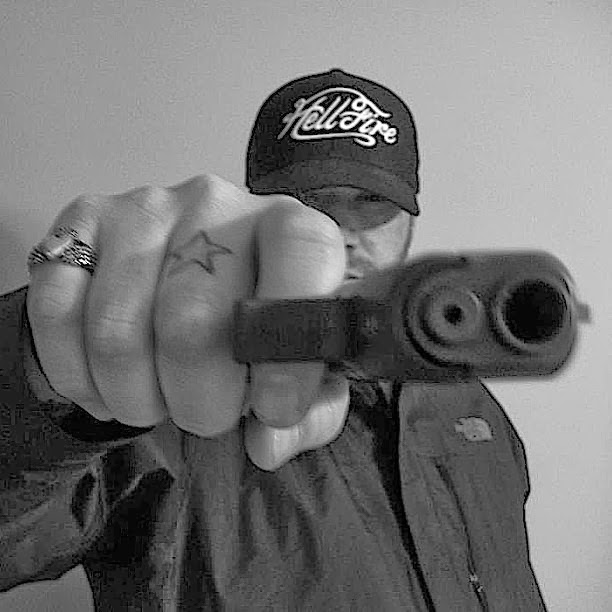 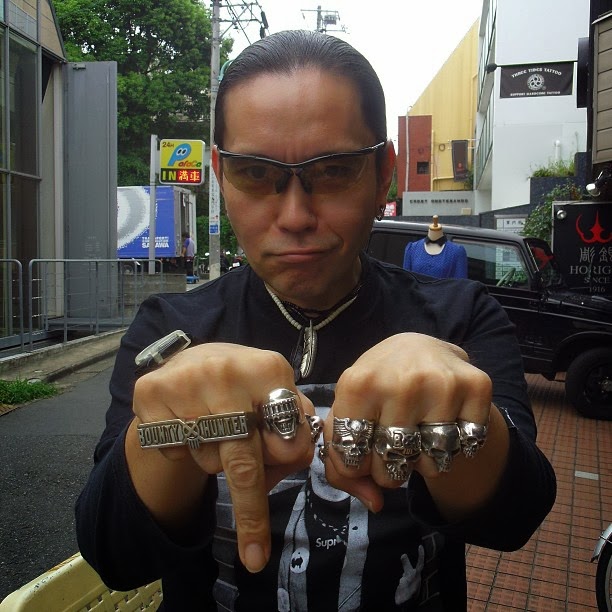 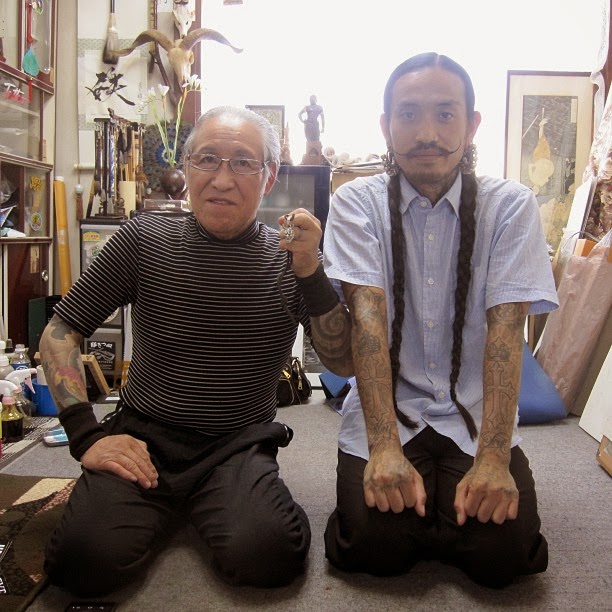 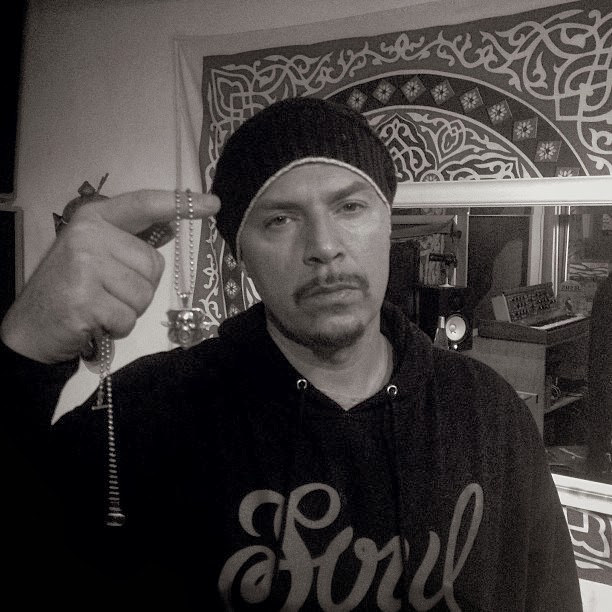 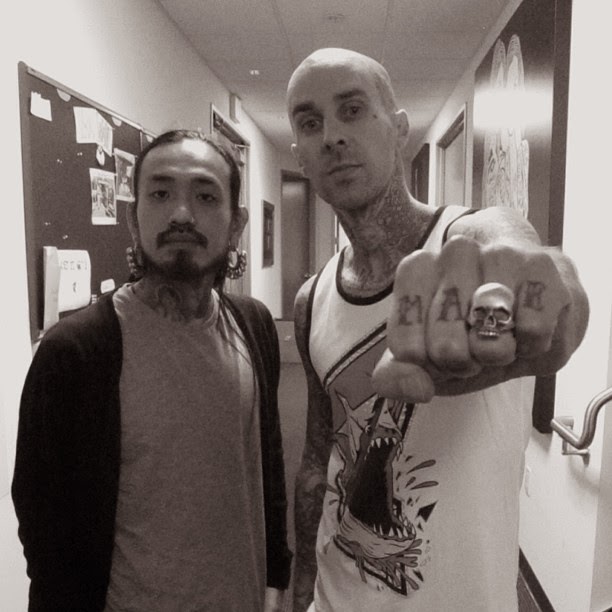