All the way L!ve

I gladly accepted the invite to the launch party of the Lacoste L!ve and Tezuka collaboration last night tho I was a little apprehensive as always with events held in Shoreditch. My appreciation for the genre was a stronger pull than my fondness of the brand that's for sure.

Still I had a feeling this was worth making the trip out for, plus it gave me a chance to catch up with Sam (camo socks) to discuss some ideas we'd been emailing about.

We met up and waxed lyrical about future projects in a pub smelling of cinnamon, before checking out the Pendleton and Reason spots at Boxpark. I'd not been to the venue (Concrete) before and have to say I really liked it. I'm told they have club nights there too. It's just a short walk from work and worth checking out.

As it happens we ran into more people we knew at the party, and it didn't take long before the reason we were there got lost in the music and drinks. Lacoste provided an open bar serving vodka cocktails, red wine and a mount Fuji sized supply of Asahi beer.

The crowd was pretty much made up of young hipsters, some try-hards and attractive fashionistas. Scary thought but genuinely a good mix of on the whole approachable people. Bright eyes and gleaming white toothy smiles a plenty. In the wrong context that is a very racist observation, but I was surprised to be one of very few white guys there. Confusingly I kept getting called Rick Ross when I would have thought Rick Rubin more appropriate. Then again that speaks volumes of the knowledge (or lack) of the young party goers. I forgive them but they need to go back to school.

They knew all the mainstream tracks the DJs played and kicked right off when Dizzee Rascal was played. Locals. To their credit the DJs played to the crowd with real skill and I was happy to hear what's probably now considered classic Jay Z, Kanye, DMX, NERD and Jagged Edge among other jams played.

I did feel like a grandpa when they played Salt & Peppa's Push It and realised some of these kids weren't born when the song was released. Same feeling when rapper/actress Shystie was pointed out to me. Who? (no offence) I did act as Protector of the Beer bucket for a period of the night having befriended a decent stoner in LeBron 11s and his hyper girlfriend.

Seriously everyone we talked to was sound and pretty interesting. As the night wore on the free booze started taking it's toll and inevitably girls were twerking and guys were clowning. This isn't saying it was a bad turn of events, being sober I enjoyed seeing people having fun so far from the weekend. Did irk me a little that most of the people probably didn't have to wake up for work the following morning. Nothing got out of control, no one stepped out of line.

So I managed a few OK photos but decided to switch them up a bit. They don't reflect the warmth and colour of the event at all but instead give a alternate view befitting a basement club lit by gothic candles. Much more the style of this blog. I love neon but not as much as black and white. Plenty of blogs will have shots in glorious Technicolor so go enjoy those if that's your thing. Thank you to The Buttery Store and Lacoste L!ve for a great night all round.

Wait no, not true. The night ended badly in fact.

Having intended to stay no more than an hour, I got caught up in the night and lost all sensibility. I went on a gut feeling about when the last train might be, and took a long ass way to London Bridge station with Sam staggering like a bitch on heels for the first time.

Missed my train by thirty minutes and had to call the wife to not only pick me up but drop me off where I parked the car. I'm talking an easy thirty plus minutes round trip starting at one in the morning. Not my best moment but I believe I've been forgiven.

I managed four hours of broken sleep and survived the day at work. Finishing my day with enough left to do this post on my phone. Hope it reads well and looks good, maybe I can do this on the move again in future. Think I have time for a Sons Of Anarchy episode before bed. Peace. 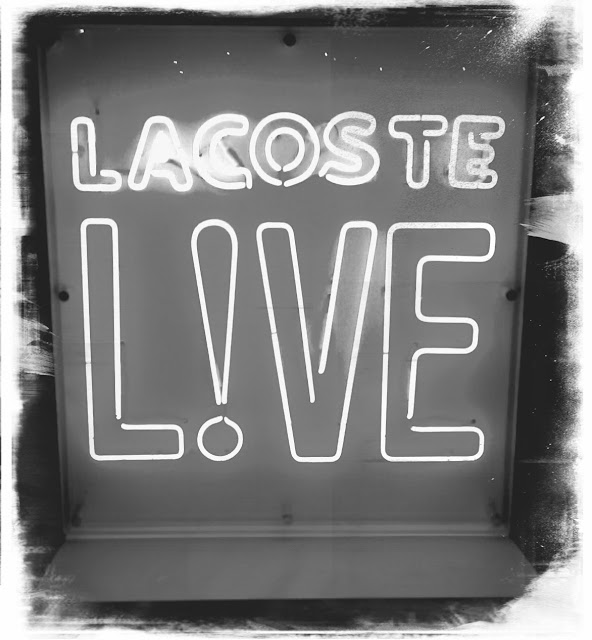 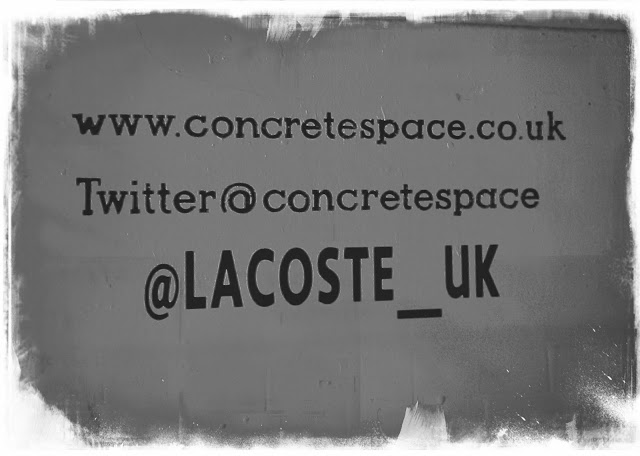 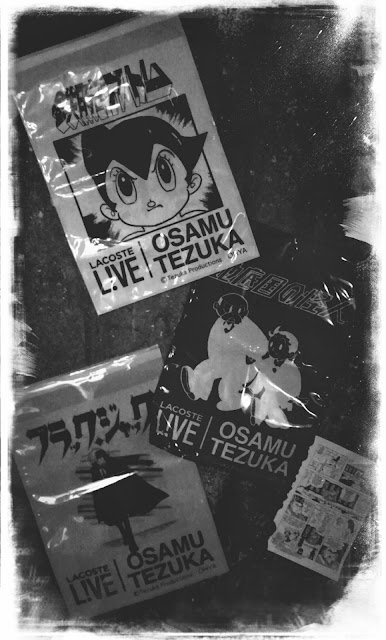 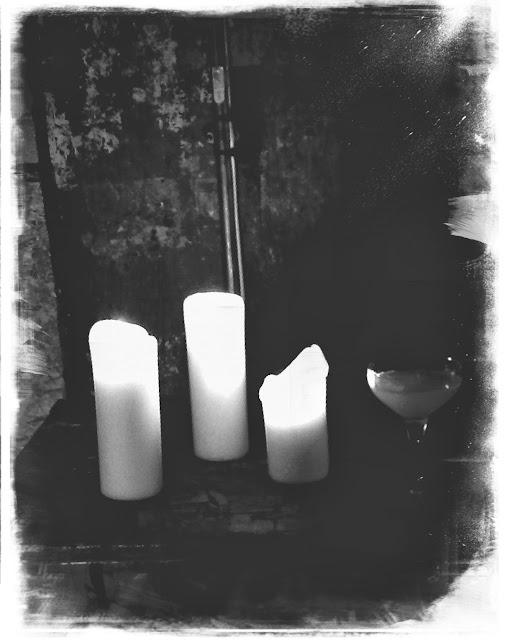 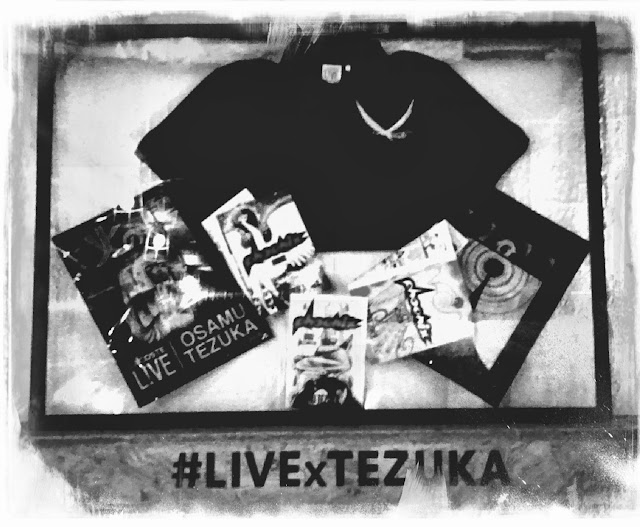 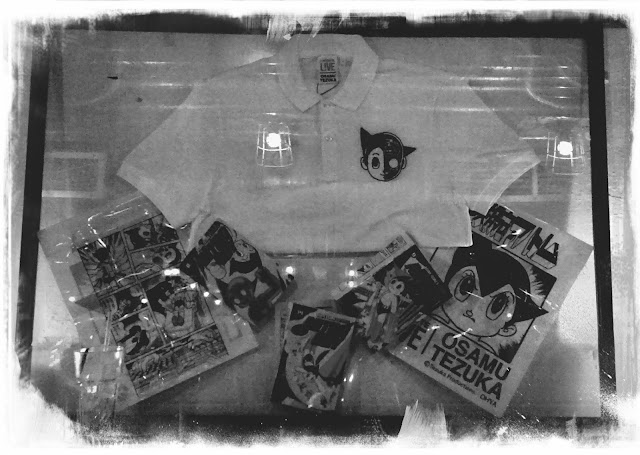 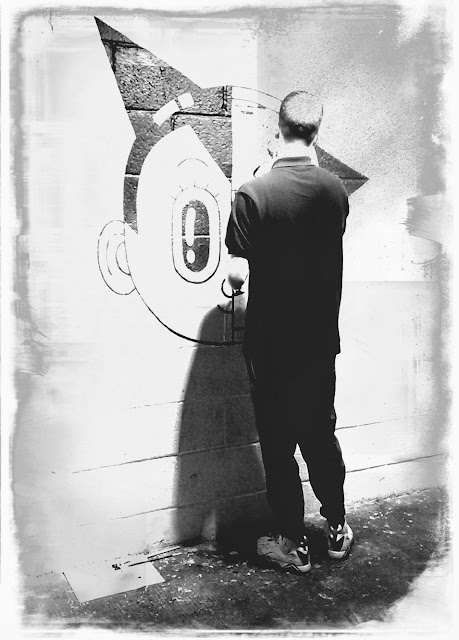 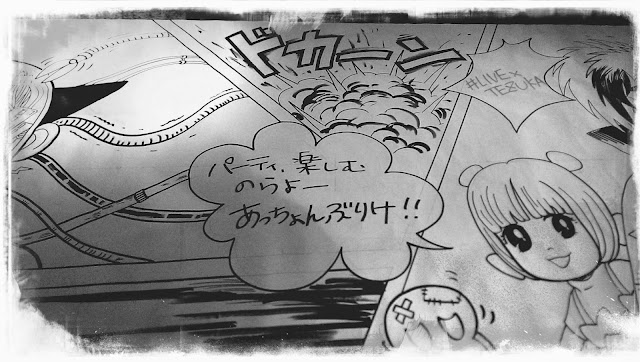 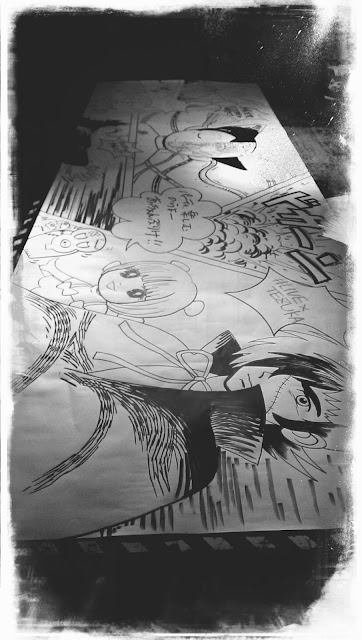 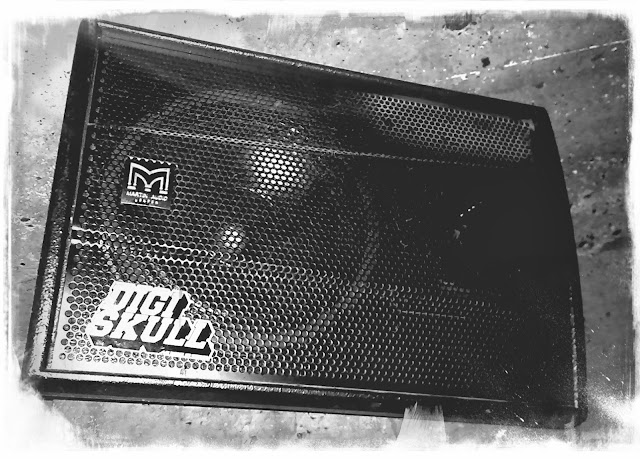 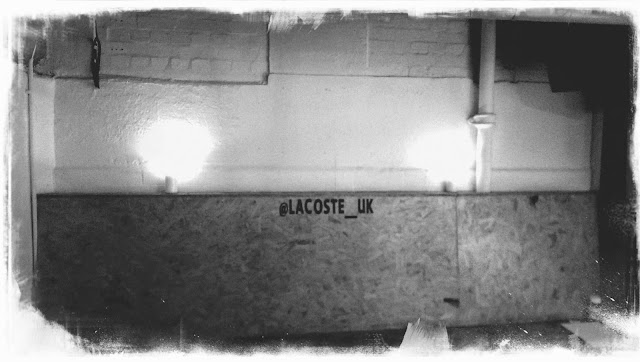