- November 04, 2013
Halloween is a funny time of year, especially in a country that hardly celebrates it. The stores are full of the usual crap decorations and enormous bags of sweets. There just isn't the right amount of effort or thought behind what you can buy here as opposed to the USA. There are 'trick or treaters', but they seem to fall into two categories - very small children, and far too old to be doing this teenagers. I can't being myself to comment on the outfit choices by the older kids, just shocking. I hope this country embraces the holiday more as time goes on. Having said that, not much has really changed in my eyes over the last twenty plus years so I'm not sure it will. Right now it's about making/spending money and less about family and fun. In my opinion, organized parties and events are the way forward, at least until the children of today are grown up and not afraid of future kids knocking at their door.

My family were fortunate to be invited along to a Trunk Or Treat event and we had a great time. I would say the majority of people in attendance were US military families but there were definitely English friends and family also. The effort families went to in order to decorate the boot (trunk) of their car was exceptional, the variety of jack-o'-lantern designs were amazing. I have taken note and will borrow some ideas for next year! All the children were in costume, some better than others with the youngest coming out on top. I don't know why the older kids lose the imagination or excitement of dressing up, or choosing what is deemed sexy when it comes to the females. The last time I dressed up for Halloween I wore a skirt and was supposed to be a Scottish man. There is a reason that was my last time.

My kids haven't been exposed to Halloween as much as I'd maybe have liked, but there is time and also a chance to explain the virtues of a good spirited holiday over a gory celebration of evil. We carved pumpkins together and embraced the fun family activities that come with Halloween. I never ever thought of it has being tied to evil, and my brief research tells me that the origins were indeed Christian and to expel or ridicule any evil spirits. If we are to believe Halloween allows evil a place in this world, we must also believe that movies, games, TV and the like are even more responsible. I believe if you raise your children right, with love and knowledge then evil has no place in Halloween. Don't allow evil into your lives through fear or misguided ideas from others. 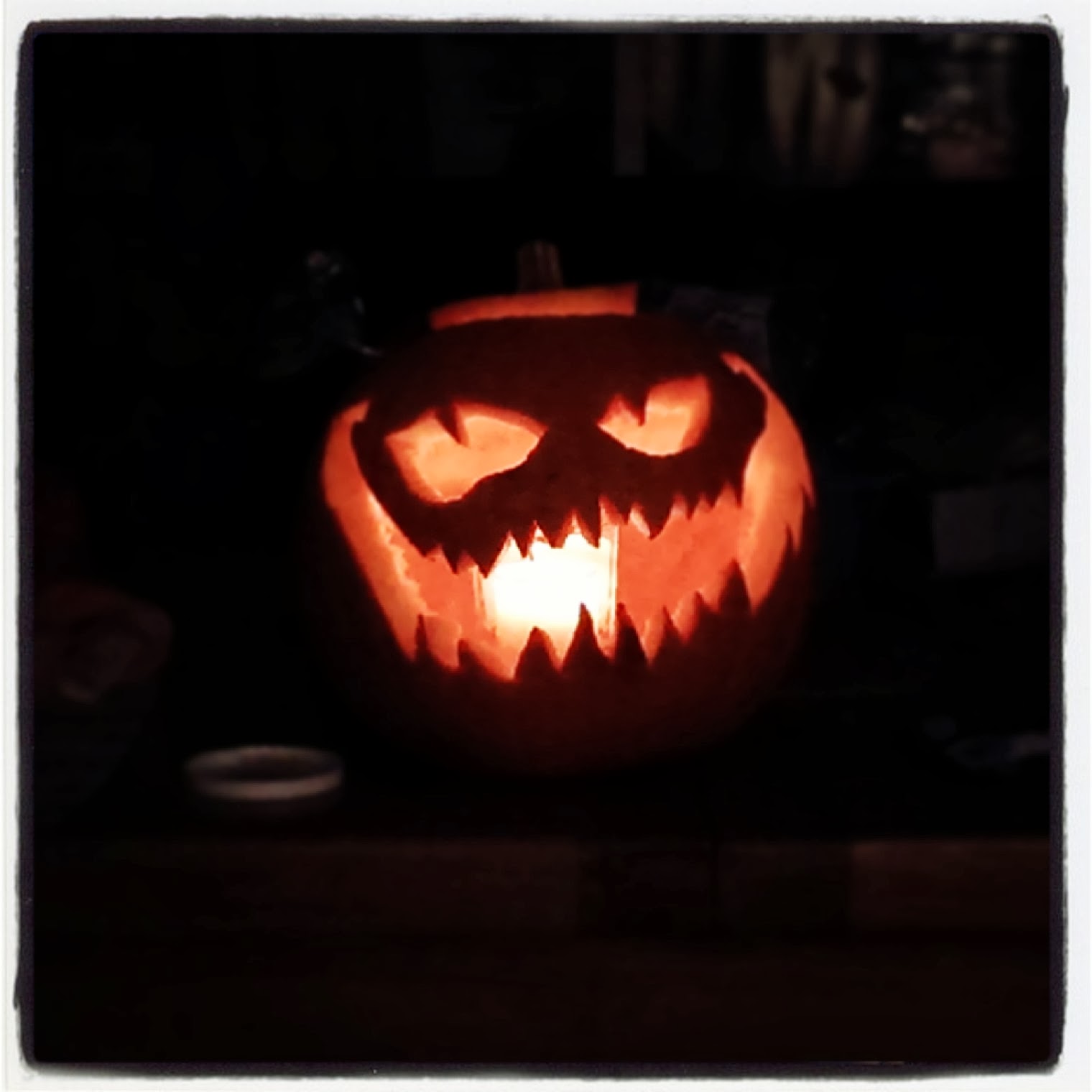 I had an idea as I gauged the different reactions to our masks by the children and adults alike. Mostly the kids were fine, obviously these were smart and confident kids acutely aware that monsters and ghouls aren't real. The adults needed some time to feel more comfortable, I put this down to the fact they know there are indeed monsters in this world but disguised as men. This gave me an idea for the blog, let's see if you get it....... 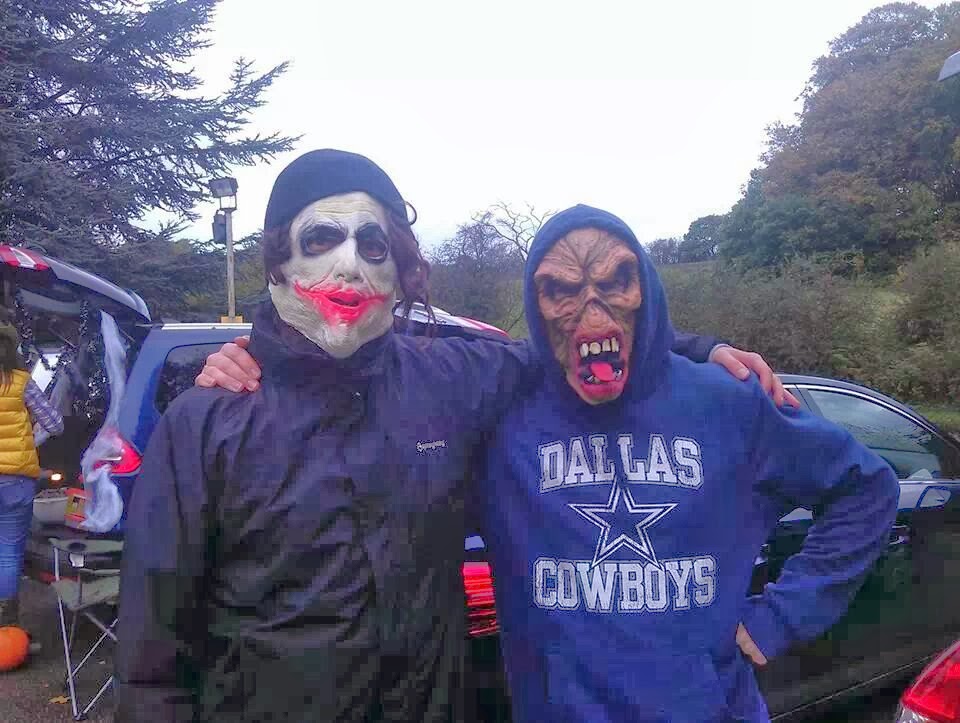 The other man in the mask is my brother. A Brother, Husband, Father, Warrior with his own story to tell.

Everyone lives with their own demons, their regrets. Everyone has the power to forgive, themselves and others. Above all everyone has the ability to change. You are never alone, you are loved and have support. Don't give up on yourself or those that believe in you. Peace.